Researching Black Holes with the Help of Air Bearings 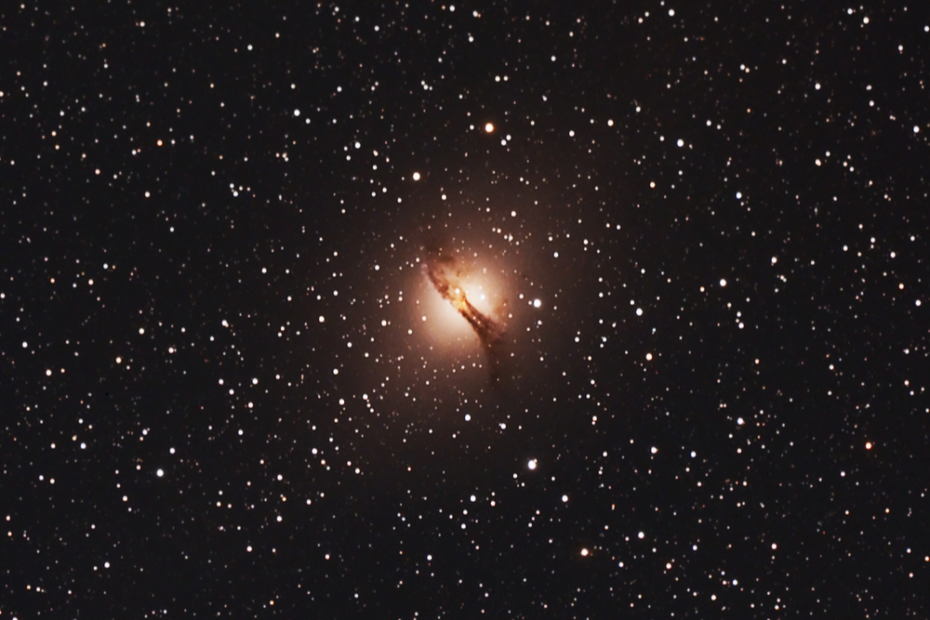 Predicted as part of Einstein’s general theory of relativity, black holes have captivated astronomers, while also becoming a figurative description for where money and time go. Black holes recently found mainstream attention with the first-ever picture of a black hole silhouette utilizing an array of telescopes.

But the research on black holes has been ongoing for decades. The use of space and ground-based assets to monitor their behavior has produced a growing body of evidence for their existence.

Did you know air bearings are contributing to the understanding of black holes and their potential impact on our universe?

New Way® Air Bearings is employed at two world-class astronomy observatories, both of which are contributing to the research of black holes. Let’s take a look at some of their accomplishments and how New Way products aided their efforts.

Capturing the Birth of a Black Hole or Neutron Star

Astronomers from the W.M. Keck Observatory were asked to take a closer look at a massive explosion in space captured by the ATLAS Twin Telescopes in Haleakala and Mauna Kea. Dialing in with the Keck telescopes allowed astronomers to take a closer look at the geometry and composition of the object. After months of research, the multi-site team determined they captured a never-before-seen moment of the birth of a black hole or neutron star.

Behind the scenes at Keck, New Way air bearings are employed as part of the azimuth encoder on both telescopes. The azimuth encoder was upgraded in 2012 and includes the use of New Way flat round and radial bearings to create a rotary table for a new laser encoder system. The air bearings provide a zero dynamic and static friction solution to meet the demanding nanometer level measurements by the encoder.

This level of enhanced precision has allowed astronomers to quickly act on requests to capture events like the birth of a black hole or neutron star. With the implementation of the new encoder featuring New Way’s products, the acquisition time for observations reduced dramatically from one hour to 15 minutes. Additionally, the use of air removed periodic maintenance requirements. Combining these two enabled a dramatic increase in operational efficiencies of the Keck telescopes.

The Discovery of Star Clusters with Black Holes 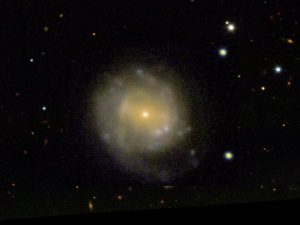 On the other side of the world from Keck, the European Southern Observatory (ESO) operates the Very Large Telescope (VLT). One of the VLT’s four telescopes contains the Fiber Large Array Multi-Element Spectrograph (FLAMES) which monitors the evolution of stars and star clusters. Notable observations by FLAMES include the unexpected discovery of globular star clusters believed to contain massive black holes or ‘dark’ matter, challenging long-held conventional theories on how galaxies are formed.

FLAMES utilizes a fiber positioner, known as OzPoz, to configure one focal plate while the second is in use. OzPoz demands accuracy of ~10 microns and the ability to rotate freely. In the design of OzPoz, engineers recognized air bearings as the only viable way to provide a zero-friction solution.

In 2004, New Way Air Bearings was implemented within OzPoz to locate designated fibers and place them in their new configuration. To do so, a custom air bushing was designed to ‘grip’ the optical fibers. Once gripped, these optical fibers were moved to their destination via a robot utilizing standard flat round bearings and air bushings.

Not only were the air bearings able to meet the stringent accuracy requirements demanded by OzPoz, but their maintenance-free operation meant more efficient use of the telescope. The precision and efficiencies gained have enabled a slew of notable discoveries, to further the understanding of stars, black holes and the evolution of galaxies.

Although the implementation of New Way’s products was very different between the two telescopes, they experienced similar benefits of New Way’s zero-friction solution, including:

Thankfully these results aren’t limited to astronomy and those studying black holes! Inherent across the entire New Way product line is our unique Porous Media Technology™. The use of porous carbon media ensures an even air distribution, enabling precise positioning repeatedly while also being crash-resistant. This signature design provides a robust set of benefits regardless of application and industry.

Don’t Let Imprecision Suck the Life out of Your Operations

Whether you are looking to join in on the research of black holes or are just looking to improve the precision and efficiency of your operations, we are confident we have a solution to help! Contact us today to receive a free consult on how air bearings can improve your operations! 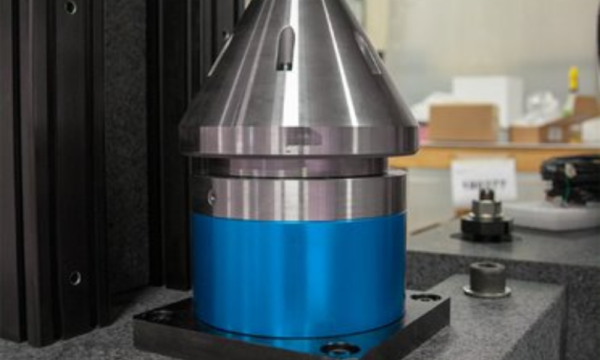 See How New Way’s Servo-Driven Rotary Bearings Are Being Put to Use This summer, New Way took our Porous Media Technology™ and applied it to rotary motion, bringing you the Servo-Driven rotary stage. This advancement represents an all-in-one solution for precision rotary motion, containing New Way’s air spindle technology, a slotless, brushless motor and a…