Air Bearings vs. Zero Stiction: The Challenge for the Keck Observatory 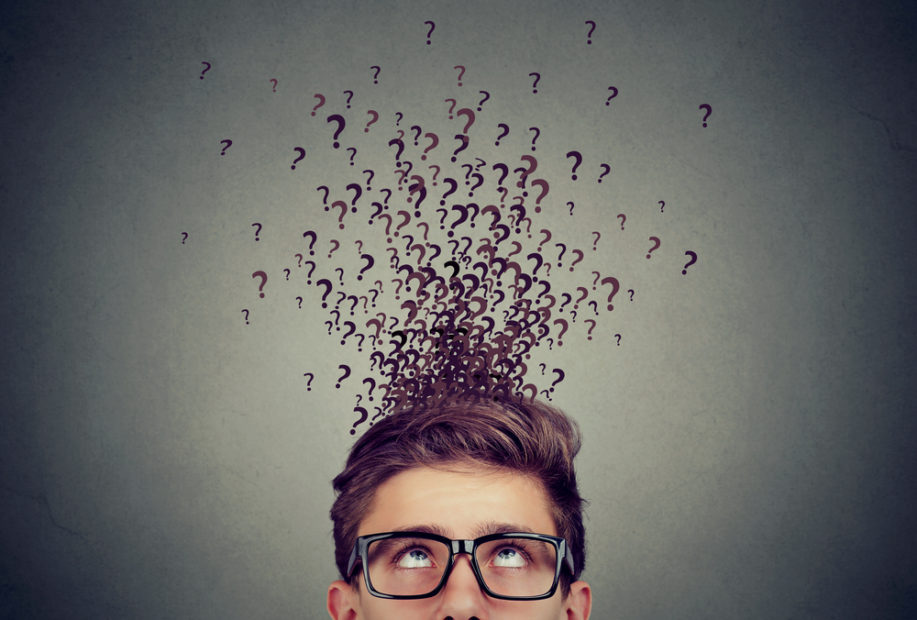 Welcome to part three of our blog series as we follow one man and see how his interest in air bearings changed the operations at two world-class astronomy observatories. In part one, we met Peter Gillingham, an astronomy engineer who implemented New Way® Air Bearings in a solution for the European Southern Observatory’s Very Large Telescope (ESO/VLT).

In part two, we followed Gillingham to a previous employer, The Keck Observatory, where he is asked to advise on the design of a new azimuth encoder. Gillingham sees air bearings as an ideal solution to provide both zero dynamic and static friction(stiction) for the azimuth encoder. The idea is met with some valid questions by Ean James, Staff Mechanical Engineer at The Keck Observatory. Part two concluded with the decision to build a prototype for further evaluation.

In the concluding part of our series, we’ll look at the results of the prototype and whether or not they enabled James to overcome his concerns.

Solving All Aspects of Friction in the Prototype Design

While air bearings are known for offering high precision through zero friction, they are most often associated with the dynamic friction seen in high-speed applications. However, they also provide zero stiction, enabling virtually infinite resolution, making them ideal in slow-speed applications like telescope movements. The prior mechanical-based azimuth encoder would often get ‘stuck’ because of the slow, minute movements required. As a result, it would often cause jitter as the telescope moved again, resulting in overshoot and inaccurate positioning of the telescope.

New Way’s Porous Media Technology™, inherent in the entire product line, is able to overcome both zero friction and stiction issues. The even distribution of air across the naturally permeable porous carbon surface ensures no contact at startup as well as during operations.

James and team created an initial design and consulted with New Way prior to constructing a 1m diameter ring utilizing a combination of New Way’s standard flat round and radial air bearings. New Way’s Porous Media Technology™ used in this combination was critical to achieving the nanometer accuracy required for telescope measurements.

Overcoming the Doubts through Prototype Operations

“I was very skeptical at first,” comments James noting his concerns regarding the integration of the air bearings into the existing telescope operations. The prototype allowed him the ability to experiment with pre-load as well as tweak the flow rate to each of the bearings to determine the optimal configuration. Let’s look at how each of his concerns was addressed through the prototype. 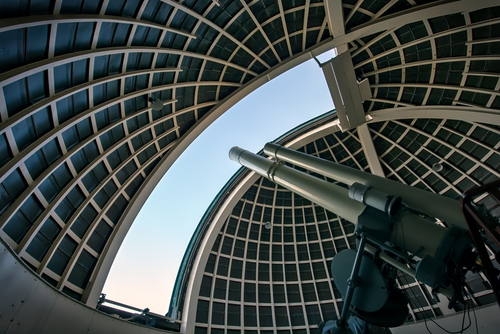 Air Supply
James and team were concerned about how the use of air bearings would affect their air supply, especially given their high altitude. The team quickly discovered that the air bearings drew so little air that their existing air supply wasn’t even impacted.

Mounting & Accessibility
Another concern was how the air bearings would be mounted. Would they be easy to mount to easily allow for adjustments when necessary? James and team were used to their previous mechanical-based track system which required frequent lubrication and adjustments. James found the air bearings robust and easy to mount through a single stud. Not only that, but they didn’t require monitoring like the previous system. James commented the air bearings are “very easy to implement” and operate “trouble free.”

Contamination of Bearings
Air bearing operations are dependent on clean air supply, but James knew there were particulates in the air at the altitude where Keck resides. These particulates eventually deposit on surfaces, running the risk of contaminating the air supply. James utilized a shroud to enclose the azimuth encoder; combined with the positive air pressure coming out of the bearings, they are able to keep dust out of the shroud. “There hasn’t been a speck of dust,” remarks James.

From Skeptic to Believer

The confidence built through the prototype led to the implementation of the new azimuth encoder on both Keck telescopes. The results didn’t disappoint and delivered as Gillingham had predicted, turning James from a skeptic to a believer.

“If I ever find another situation where I can use air bearings, I won’t hesitate because they are so easy to implement,” exclaims James.

Ready for Some Fun?

“From an engineering viewpoint, it was fun,” says James as he recalls his experience. James noted how trying a new technology like air bearings can be intimidating, but “they aren’t as hard as you think they are.”

All of this started with one man who believed in air bearing technology. Decades later, the ESO/VLT and Keck Observatory are successfully operating using New Way Air Bearings. While their problem sets were different, they both had one need in common: zero friction. 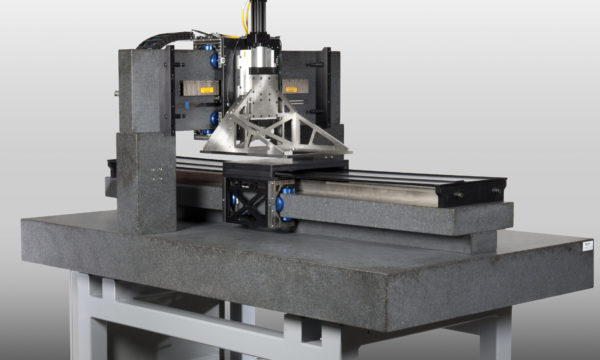 Learn Five Ways Air Bearings Solve the Challenges of the Machining Industry Birthed from the industrial revolution, the machining industry plays a prominent role behind the scenes of today’s manufacturing world. However, the challenges faced during the industrial revolution are vastly different than those seen today. Not only have quantity and quality expectations changed, but…