Home » Blog » What Do New Way, Astronomy Observatories, and One Man Have in Common?
Blog

What Do New Way, Astronomy Observatories, and One Man Have in Common? 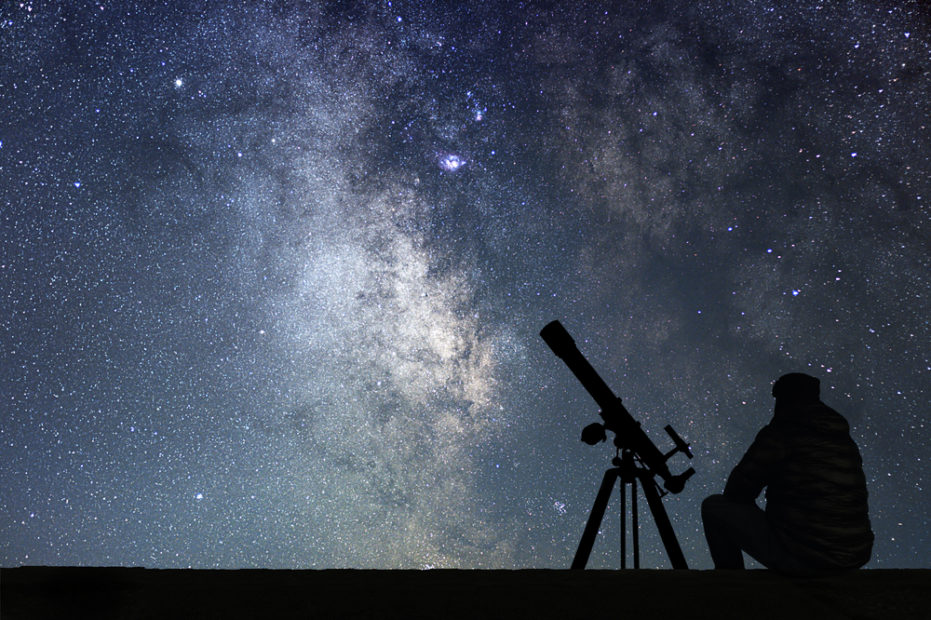 The skies surrounding our planet have intrigued humans from the beginning of time, making astronomy one of the oldest sciences. Notable astronomers such as Galileo, Copernicus, and Kepler, advanced our understanding of the stars, planets, and galaxies surrounding us. With the creation of the telescope, humans have been able to use more than the naked eye to study and discover other celestial bodies. Fast forward hundreds of years later, astronomy observatories can be found across the world, offering entire facilities with high-precision telescopes.

Telescope operations depend on a number of critical parts working together with extreme precision. This demand for precision requires design engineers to study the effects each and every component has on the operations, including bearings. This is where New Way’s Air Bearings shine.

The use of air bearings in telescope operations provides a frictionless solution, removing a layer of uncertainty in the precision of observations. As part of a three-part series, we’ll explore the use of air bearings at two of the world’s most advanced astronomy observatories. In part one, we’ll see how it all began with one man’s interest in air bearings. 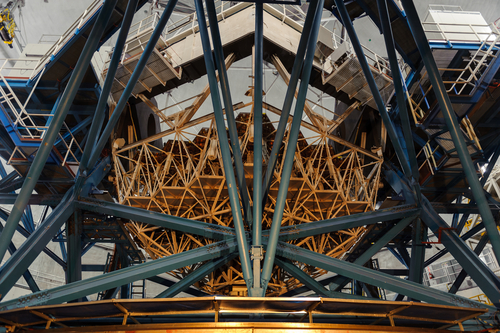 “I first thought of air bearings 50 or 60 years ago,” says Peter Gillingham, an instrumentation engineer with the Australian Astronomical Observatory (AAO). Gillingham has worked on a number of high profile telescope projects all over the world, including Australia, the United States, and Chile, to name a few. While his interest in air bearings “had been in the back of [his] mind for decades,” he hadn’t been presented with a situation to use them. That changed when he began working with the European Southern Observatory (ESO) to construct a fiber positioner for the Very Large Telescope (VLT).

The VLT was to employ a fiber positioner, known as OzPoz, to position magnetic buttons containing optical fibers onto the steel focal plate. OzPoz consisted of a robot carrying a “gripper” which was responsible for locating buttons on the focal plate within 10 microns to align to celestial objects. An additional constraint for the gripper required it to rotate freely by the tension of the optical fiber.

Gillingham seized the opportunity to implement air bearings to overcome these design challenges. After a failed attempt at constructing their own air bearing for the gripper, Gillingham began looking for other options. A quick internet search led him to New Way Air Bearings where he learned about the advantages of porous media air bearings and never looked back.

New Way’s Porous Media TechnologyTM delivers a stiff cushion of air through naturally permeable porous carbon. Millions of sub-micron holes deliver an even distribution of air across the face of the bearing providing a zero friction solution, providing several benefits for OzPoz and the operation of the VLT.

On to the Next Chapter

Little did he know, but Gillingham’s work with air bearings in astronomy observatories was just the beginning. His positive firsthand experience using New Way’s products would prove useful when he is asked to consult with engineers at the Keck Observatory, where he had previously served as Operations Director from 1992-97.

Stay tuned for part two of our series where we follow Gillingham’s journey to Hawaii and the unique problem faced by engineers at Keck. Are you ready to experience Frictionless Motion®️TM in your application now? Then contact us today to learn more about using air bearings in your application! 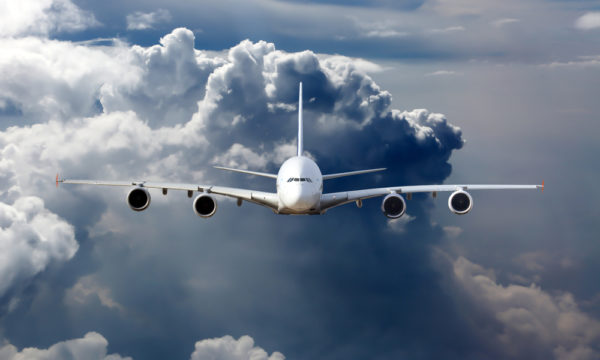 How Can Air Bearings Improve the Aerospace Industry?

Discover Three Benefits of Air Bearings for the Aerospace Industry It’s no secret. The aerospace industry has been in the spotlight the last several months as investigations continue into the failures of the Boeing 737 Max. The failures and resultant catastrophes have sparked debate around the FAA certification process, training, and safety, just to name…