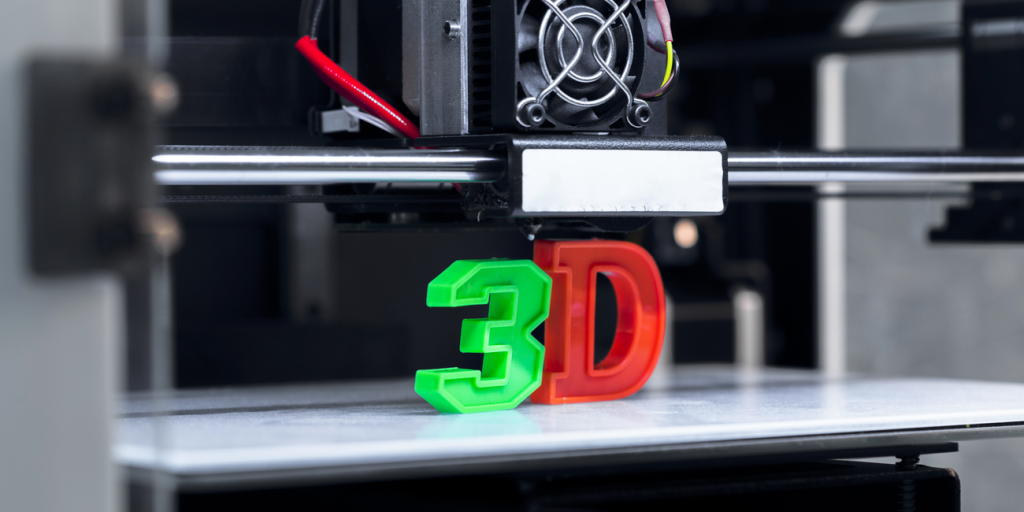 For New Way® Air Bearings, precision manufacturing has always been our bread and butter, but moving into the 21st century, manufacturing is gaining new definitions.

To manufacture no longer simply means reductive and top down, but also includes bottom up and additive, or as most of us would call it: 3D printing.

Additive manufacturing and 3D printing have already leapt from academic curiosity to industry standard within the past few years. In turn, this has allowed for rapid prototyping of new designs and even the additive manufacture of end-use-ready components for automotive, aerospace, and many additional industries.

All the benefits that air bearings offer to traditional manufacturing and inspection processes apply to additive manufacturing. Whether you’re looking for precision, speed, size, or cleanroom compatibility, New Way has you covered!

As anybody who’s had to order 3D printed parts will tell you, there are really only two factors that influence the cost of a print: Material and time. Printing components can take hours, and if you’re printing a fully scaled model with significant infill, even days. For customers, time equals money, and for 3D printing businesses, slower print times equal lower volume.

The first major leap in speeding up 3D printing has already been taken by researchers at Sheffield and Loughborough Universities who developed a process called High Speed Sintering (HSS), which uses infrared light to bind a polymer which has been deposited onto the build platform, combining the best of SLS and binder jetting. 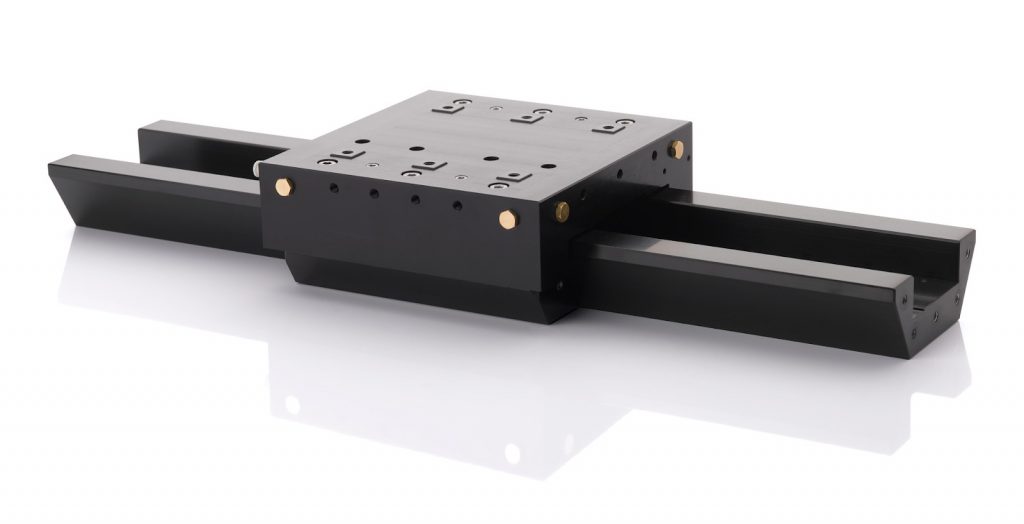 FDM, or fused deposition modelling commonly tops out at an accuracy of +/- 0.15% or +/- 0.2mm. Selective laser sintering (SLS) improves on this, printing to an accuracy of +/-0.01mm. For end-use-ready components, layer thickness, or resolution is highly important, reducing the feeling of visible ridges and bringing your print closer to its conceptual image.

The ultimate conclusion of the study was that the constraining factor on 3D printers in a cleanroom environment was not the print material, but particles generated by contacting dynamic elements of the printer. Therefore stating that “regular cleaning of those parts is thus recommended, and applicability in a cleanroom environment will depend on the cleanliness constraints.”

If you want to learn more about all the benefits that air bearings can offer to 3D printing, reach out to us so we can discuss what New Way Air Bearings can do for you! 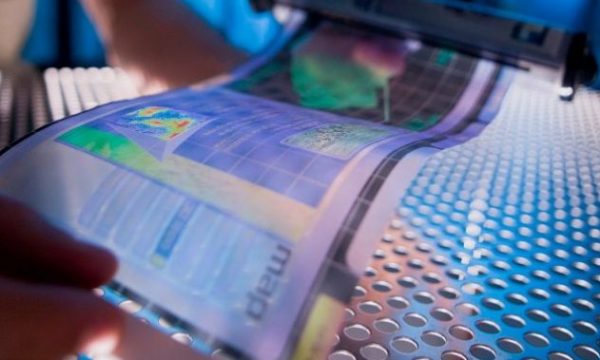