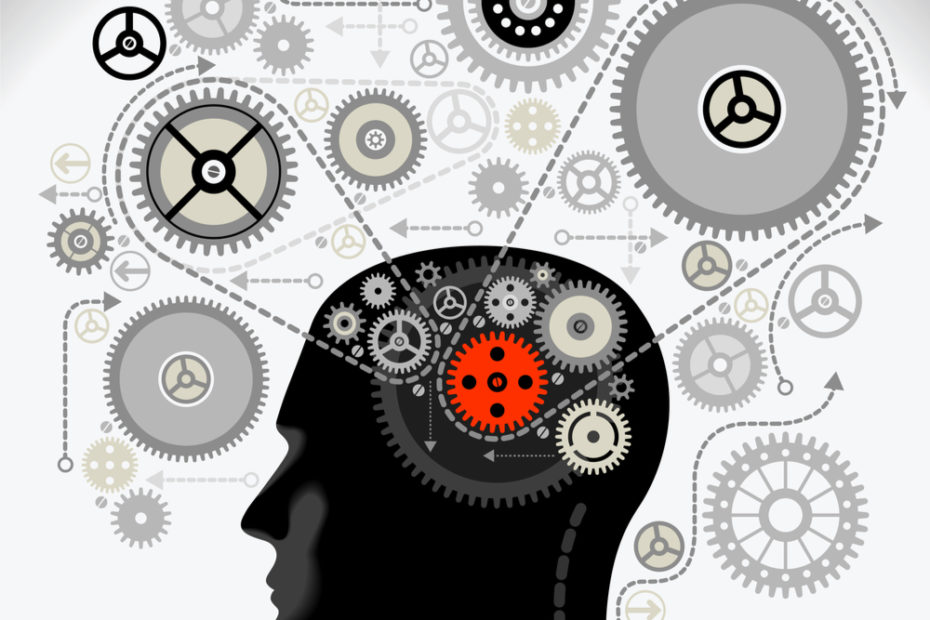 What do the two have to do with each other?

Many families in our community, like thousands of others, have a child diagnosed with autism. A large number of these students with autism are entering workforce age (70,000 annually across the US), yet with little opportunities available. This impacts not only the individual but families, local businesses, and ultimately entire communities.

With strong ties to the area, New Way® leadership has consistently made an effort to support the local community, recognizing the impact various issues and concerns have upon employees, families, and future generations.

Given the community commitment fostered at New Way, it came as no surprise when an employee desired to see how New Way could help in the effort of connecting autism and job opportunities. Now, three years later, the success of New Way’s Autism in Manufacturing program is being used as an example to inspire other companies to make a difference.

Shawn Garrison, vice president of Finance and Business Operations, was asked to serve on a panel of local business leaders in the IDEAS4U (Interview Day Employment Awareness Showcase) program as part of the Montgomery County Intermediate Unit (IU). The program serves to address the gap for high-functioning autistic students to successfully transition to the workforce.

Garrison conducted mock interviews with 25-30 students to prepare them to sit in front of an employer. His time spent made an impact on more than just the students.

“It helped me become a better person in interviewing these students, to understand the needs of everyone,” states Garrison.

Garrison’s takeaway is the sentiment behind the neurodiversity movement, which embraces everyone’s differences, including how the brain operates and communicates. The IDEAS4U program exposes employers to the potential of these students and their viability as an employee. With a wide spectrum of abilities, many of the students have employable skills, but require some adjustments in traditional management and hiring practices.

New Way continues to advocate for a gathering of county employers to interface with students, but in the meantime decided to integrate into the DCIU’s existing program where high-functioning spectrum-students are matched to working environments.

Making a Difference One Person at a Time 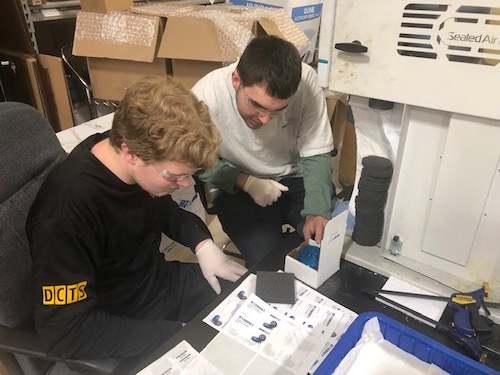 Garrison interviewed several students identified by the DCIU and hired one of the students in 2016. Gennaro (aka ‘Jerry’) Spenato began performing remedial tasks such as packing/unpacking. However, Garrison planned to progressively put him in situations allowing him to advance.

“We don’t want these students to do remedial tasks forever,” says Garrison. “We want to help them become productive and make a difference. We want to come alongside them to help them identify their skill set, making it a win-win for everyone.”

Spenato has consistently been put into situations including light machining, assembly, and final piece inspection, with promotions in salary and position. Spenato has had so much success, he was promoted to be a mentor of a second student, Kyle, hired by New Way in 2019.

Garrison commented on Spenato’s great eye for detail and quality, with plans to add him to their quality team.

New Way leadership quickly realized how these students can be an asset to New Way and other manufacturing companies. Hackett notes that students like Spenato are “very attentive to details,” a critical skill offering, “a lot of opportunities across the manufacturing industry for employing autistic high school graduates.”

“This is way more than just giving someone a job,” remarks Garrison. The real impact is felt by the families.

Jerry’s mother, Angela Spenato, agrees with Garrison. She has been thrilled by the opportunity for her son, not only from an economic perspective, but also from what she observes in her son’s spirit. “Immediately, Jerry loved it,” she explains, “[New Way] treats Jerry like family.”

“He’s at a place where he is going to grow,” says Mrs. Spenato. “I am very fortunate for him to have this opportunity and to work with such great people.”

Embarking on a New Frontier

Meanwhile, at the other end of Philadelphia from New Way sits Tom Edwards, chair of the Department of Engineering, Technology, and Management at the College of Engineering at Temple University, and local neurodiversity advocate. Edwards learned of New Way’s program and visited to find out more.

“New Way is really on the frontier,” says Edwards, who remains impressed at New Way’s focus on employing high-school educated autistic students. He marveled at the simplicity of New Way’s approach to brief the team, a necessary part of any successful autism-at-work program.

Over a regular monthly lunch-time meeting with all employees, Hackett explained the new student who would be joining the team and that “like everyone, we all have our communication differences.”

“It’s not a big deal when you have the heart to do it,” says Hackett.

Edwards extended an invitation to Hackett to speak on a panel about neurodiversity at the B.PHL Innovation Fest in 2019. Edwards’ connections include large companies with established programs like SAP and Microsoft. These pioneers in neurodiversity have adjusted their management and hiring approaches to recognize the capabilities of college-educated autistic students. While this is a huge step forward, there remains a large group of high-school educated students with viable skills to contribute.

The standing-room-only crowd created lots of energy and facilitated contacts to keep the ball moving. Hackett was surprised to learn New Way was on the cutting edge with employing high school-educated students on the spectrum. It also reinforced to him that you don’t need to be a large company to make a difference.

“We were just trying to do the right thing,” says Hackett. “We feel like we have also learned much from this program. The impact on the individual and the families is life-changing. Our perspective has evolved from believing in this as an act of compassion to realizing this population has the potential to provide manufacturing some of its best, most productive, and most loyal employees.”

Hackett concluded with saying he hopes to raise awareness across other manufacturing companies about the win-win benefits that employing young adults like Jerry and Kyle provide, especially at a time when hiring is difficult.

Hackett continues to advance the cause by promoting similar programs to local manufacturing colleagues through his involvement with the Delaware Valley Industrial Resource Center (DVIRC).and the Manufacturing Alliance of Chester and Delaware Counties. The ultimate goal is to develop a simple and scalable program that can be replicated nationally.

Join Us in Making a Difference!

Sometimes the smallest things start a ripple effect of change.

For some, it may be choosing a Porous Media™ air bearing to remove friction, improving operations.

For others, it may be choosing to start an autism-at-work program, altering the future of their community.

If you are interested in learning more about air bearings or partnering with us in our Autism in Manufacturing initiatives, please contact us. 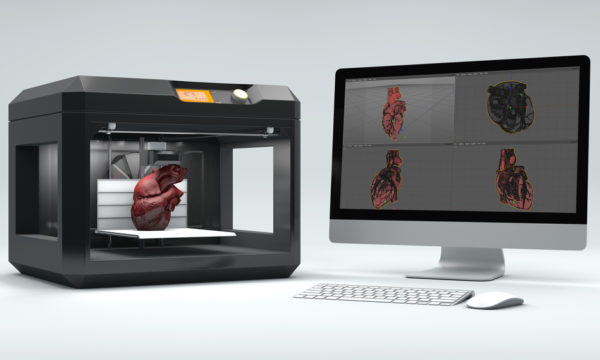 How Air Bearings are Revolutionizing the Medical Industry

All eyes are on the medical industry these days. As the world grapples with the coronavirus global pandemic, we are reminded of our reliance on healthcare professionals, including the tests, devices, and diagnostic tools available to them. Healthcare breakthroughs of the last decade are helping to address the medical industry’s increasing demands for: Diagnostic tests…