Machine Tools Get an Upgrade Thanks to Air Bearing Technology 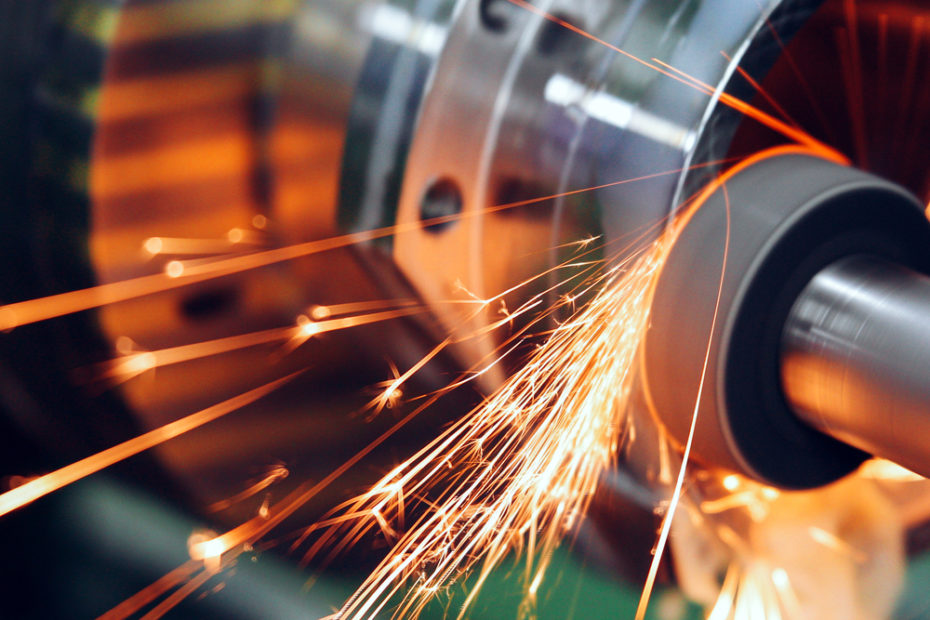 How Air Bearings are Changing the Machine Tool Industry

Machine tools have advanced production and standardized machinery components. Now, they’re about to get a revolutionary facelift of their own thanks to Porous Media Technology™ from New Way®.

A Condensed History of Machine Tools

Humans have used machine tools for centuries. Pottery wheels were used by ancient Egyptians to create beautiful ceramics that are still found today and lathes were used in Europe as far back as 1000 BCE. Early versions of machine tools used plain bearings, bushings, and linear guides that slide against each other. People built machine tools to create other items such as clocks, firearms, and textiles. Most components were made from wood until the Industrial Revolution in the 1700s moved machine tools into mass production. Durability meant that their machinery needed to be made from iron.

In the early 1800s, Henry Maudslay and later Joseph Whitworth, developed methods to increase the accuracy of all components of machine tools such as guideways. This allowed people to get into the business of selling their own manufactured machine tools and eventually led to the standardization of crucial components such as nuts, bolts, and screw threads.

Speed then became the focus. Roller bearings replaced plain journals and bushings, greatly reducing friction and allowing for much higher speeds in spindles. Backlash became less common since parts were no longer sliding against each other. Ball screws eventually came on the market and now, linear guideways are being replaced by slide ways which use a lubricated film to reduce friction in precision machine tools. 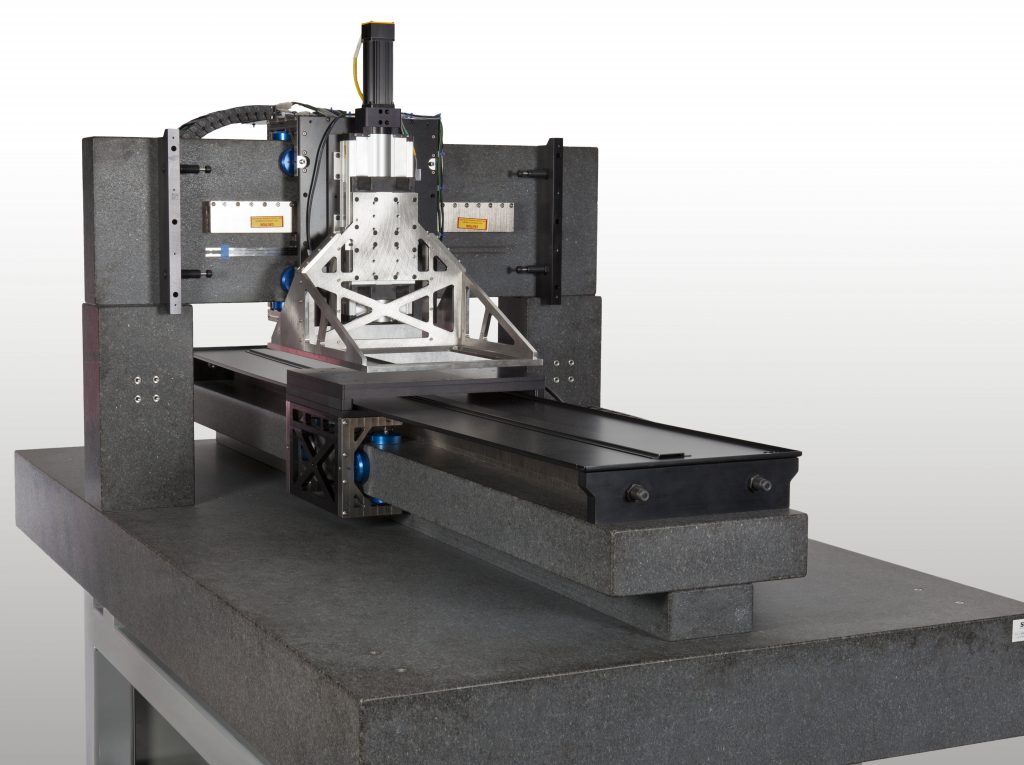 Machine tools will continue to evolve and become even more precise thanks to the creation of fluid film bearings. These components use oil, water, or air to create a frictionless gap between moving components. This concept reduces wear on parts and allows for even higher speeds.

There are notable advantages to air films over oil and water. Oil and water can get into unwanted areas of the machine causing malfunctions. If the lubrication is not reapplied consistently, crashes and wear will result in costly production downtime.

In the 1950s and 1960s, the US National Labs used air bearings as part of its very first ultra-precision diamond cutting technology. They used air as the lubrication for the spindle which machined laser fusion mirrors, missiles, and spacecraft. This lead to the utilization of air bearings for the spindles in the first hard drives and opened the door to the development of porous carbon media in the 1980s.

New Way’s porous media air bearings force air through millions of naturally occurring, submicron passageways resulting in a uniform, stiff layer of air over the entire surface of the bearing. This technology is used in all types of bearings found in machine tools such as bushings, spindles, and linear slides. Air bearings provide smoother motion and higher precision while leaving components dry and debris free.

Micro-milling machines and high-speed dry diamond machining of aluminum are two examples of precision machine tools that could benefit from porous media technology. Our bearings have also found success in optical grinders and lathes. Since components never touch, there is no heat generation eliminating the need for coolants. The remaining scraps of aluminum produced during the machining process are left contaminant free—maximizing reuse.

If you’re thinking about upgrading your precision machine tools in a new way, look no further than naturally porous carbon air bearings. You’ll get higher accuracy, resolution, smoothness, and dynamic response, reduced manufacturing expenses and downtimes, and a cleaner, more environmentally friendly workspace. Check out our product line and reach out today to learn how New Way Air Bearings can enhance your industry.

Emerging Industries Could See a New Way to Deliver Frictionless Motion®️ New Way® Air Bearings have found their way into many industries you know and love: CT scanners, automobile testing, optics fabrication, and, of course, metrology. But there are a few emerging industries that could still benefit from our Porous Media Technology™ and have yet…