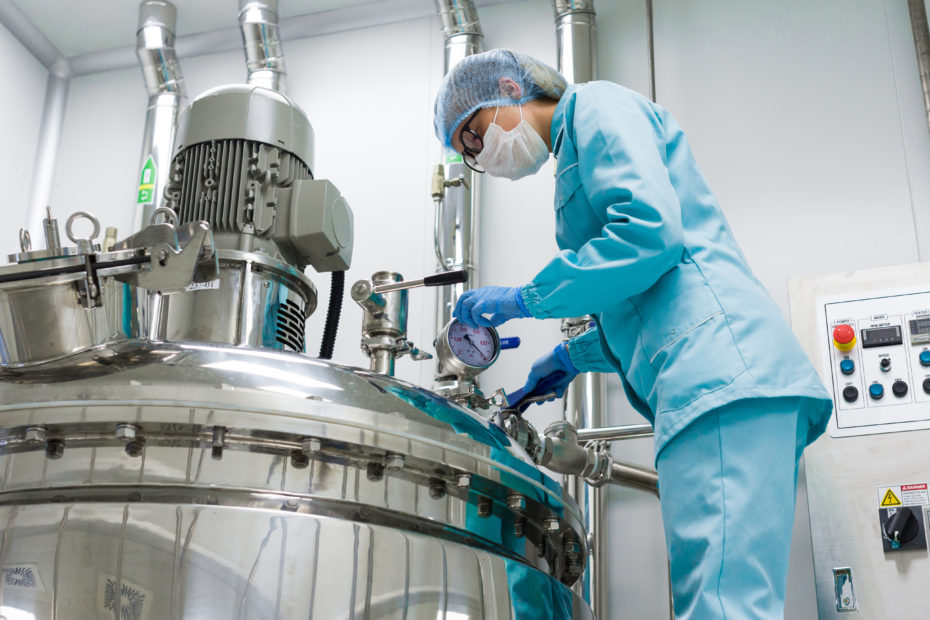 New Way’s Technology for Your Own Advancements in Turbomachinery

Equipment downtime is a multi-billion dollar problem in the powder and bulk industry. Equipment safety concerns often go hand-in-hand. The issue is not a lack of predictive or preventive maintenance. Rather, the problem is inherent in the design of the turbomachinery itself. Shaft seals, in particular, are problematic.

Perhaps no one knows this situation better than Ken Lavelle, President, Lavelle Management Consulting, who previously helped to build a thriving business for Flowserve as president of that organization’s $900M Seals and Systems division.

As the visionary for that business unit, one of his roles was to identify gaps in technology, so he was always on the lookout for new and disruptive concepts.

He discovered such a technology at the Turbomachinery and International Pump Users Symposia in 2012. There he met New Way Air Bearings.

“New Way offers an entirely new technology and machine designs that are very different from existing turbomachinery,” Lavelle asserted. “Immediately I recognized it as a potential game-changer for the industry.”

But changing the game is a slow process in an industry where machine designs go back 100 or more years.

“Even if there are significant cost, safety or efficiency advantages, there is still resistance to change,” Lavelle said. “In order for the industry to transition to a new technology, there must be overwhelming evidence of success in the field.

Further, a single accident could be a big problem. This increases the caution level exponentially.”

So, with safety foremost in mind, and industry inertia a major issue, Flowserve forged ahead.

Finding a Replacement for Packing Seals

Lavelle’s primary interest was the creation of a new product to replace packing seals and low-tech mechanical seals for process applications, particularly for rotating equipment such as screw conveyors, rotary airlocks, mixers, clinker grinders, or de-lumpers.

These applications typically serve the handling of powder or bulk solids for the chemical, food processing, pharmaceutical and power industries, among others.

Conventional seals just don’t seal that well, especially those designed for the containment of process gases. Nowhere were advancements in turbomachinery more of a necessity.

Lavelle’s objective was to create a product that would seal effectively, and reduce the frequency of equipment repair and replacement, thereby increasing productivity.

Teaming Up to Build a Better Seal

Flowserve engineers had worked on the problem for years but had not yet found the right solution. By bringing New Way into the process, Lavelle sought to supplement and enhance the creativity of his company’s engineers.

Together, the two teams set out to build a better seal by applying New Way’s Externally-Pressurized Porous (EPP) Media. Such an approach creates a small differential pressure zone at each end of the shaft by forcing externally-pressurized gas through the porous media, effectively sealing the system at both ends.

“As I got to learn more about New Way’s material technology, I found that the engineering principles were solid,” Lavelle said. “Not only did the math work, but New Way had everything we looked for in a partner. They collaborated with integrity.”

The result was the Bulk-TiteTM Powder and Bulk Solids Seal. This new product delivers substantially higher levels of reliability. It works efficiently with fewer parts and, because it operates without contact, wear is virtually eliminated.

Finally, this seal retrofits easily into existing applications because it is engineered to essentially the same footprint.

The Value of a Different Perspective

Already the technology is leading to major advancements in turbomachinery. But Lavelle contends that Flowserve could not have envisioned or produced Bulk-Tite on its own. It took creative collaboration and a brand new perspective on the problem at hand.

“It was a privilege to work with New Way,” Lavelle concluded, “Obviously I am a big believer in their technology. But the way their engineers worked with ours to help move an entirely new product forward to commercialization was extremely impressive.”

The Technology You Need for Your Own Advancements in Turbomachinery

New Way Porous Media TechnologyTM is already improving turbomachinery downtime. According to Lavelle, it is only a matter of time before new technology implementation reaches critical mass. It has already delivered disruptive innovation elsewhere in myriad industries including aerospace, automotive, medical and consumer electronics.

If you’re ready to rev up some advancements of your own, contact us directly today for your complimentary consultation!

What is an Air Bearing?