How Air Bearings Can Power the Present—and Future 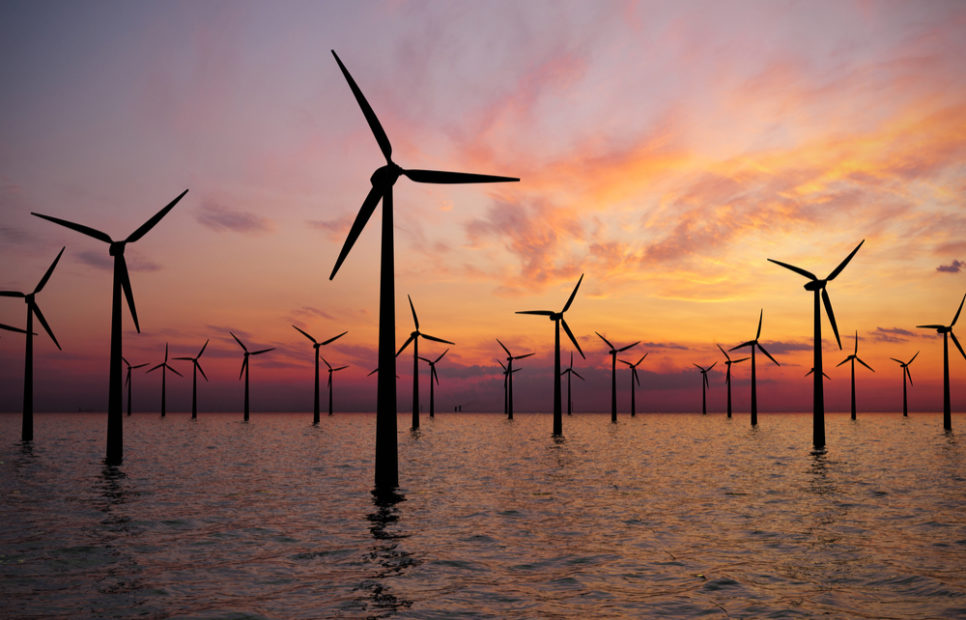 New Way® Air Bearings has always prided ourselves on being at the forefront of technology across numerous industries. From precision manufacturing to medical imaging, our air bearings products reduce defects, speed up production time and have even helped to map the stars. Now we see a new avenue for air bearings to improve our quality of living and drive technology forward: energy and power generation.

How Air Bearings Can be Leveraged for Power Generation

Virtually all forms of power generation, whether coal, solar, hydroelectric, nuclear, or gas generation, fundamentally rely on a rotating turbine dynamo to convert the mechanical potential (wind, steam, or water) into usable electrical energy. While each method offers its pros and cons, consistency, safety and environmental considerations chief among them, they all fall victim to the same mechanical bottlenecks.

Rotating components lead to wear and wear leads to failure. And, when power generation often means life or death, failure is hardly an option. New Way sees our air bearing products as having numerous and consequential applications to power generating technology, reducing efficiency and eliminating costly downtime, both for technologies we use, and those currently under development.

Gas turbine generators are a powerful method for generating electricity or the direct production of rotary motion for a mechanical process. Operating similar to an air breathing jet engine, they run on a wide variety of fuels and offer impressive power generation potential, some in excess of 570 MW of electrical power.

Gas generators offer numerous benefits to their operators, chief among them is high power density, design for maintainability, and a low cost/MW ratio. That being said, turbine generators aren’t immune to the Achilles heel of all rotating machinery: friction.

A research paper entitled Troubleshooting Bearing and Lube Oil System Problems, written by Thomas McCloskey of the Electric Power Research Institute and presented at the 24th TurboMachinery Symposium (of which New Way is a regular attendee and exhibitor), identified bearing failure as a “leading cause of power plant unavailability.”

Mr. McCloskey identified six leading modes of bearing failure (among a total of 16) and their root cause of failure. By and large his findings summarize either improperly monitored and maintained lubricant systems, or simple mechanical failure of the bearings themselves due to corrosion, erosion, fretting, or fatigue.

These problems are not unique to gas turbine generators, but they’re certainly among the most challenging where power generation is concerned. Should a new generation of gas turbine engines be designed with a noncontact, air bearing framework, the results would be remarkable.

Downtime and repair work to replace failed components would be eliminated and with the Frictionless Motion®️ offered by our technology, even higher rates of mechanical efficiency could be achieved.

Wind Turbines, both in land-based and offshore-wind farms represent a massive shift towards environmentally friendly, clean energy. As it currently stands, wind produces 7.3% of the United States’ energy capacity, and the global market is only expanding. Valued at 71.6 billion dollars in 2010 and 96.4 billion dollars in 2018, the wind power market is consistently growing at around 35%.

As with any growth market, wind turbines have grown larger, more efficient, and cost effective in previous years, but what still plagues them is their reliability. A study by the National renewable Energy Laboratory found that 25% of faults cause 98% of downtime. The graph below, from the Office of Energy Efficiency & Renewable Energy, demonstrates that almost 76% of wind turbine gearbox failures can be traced to their bearings. 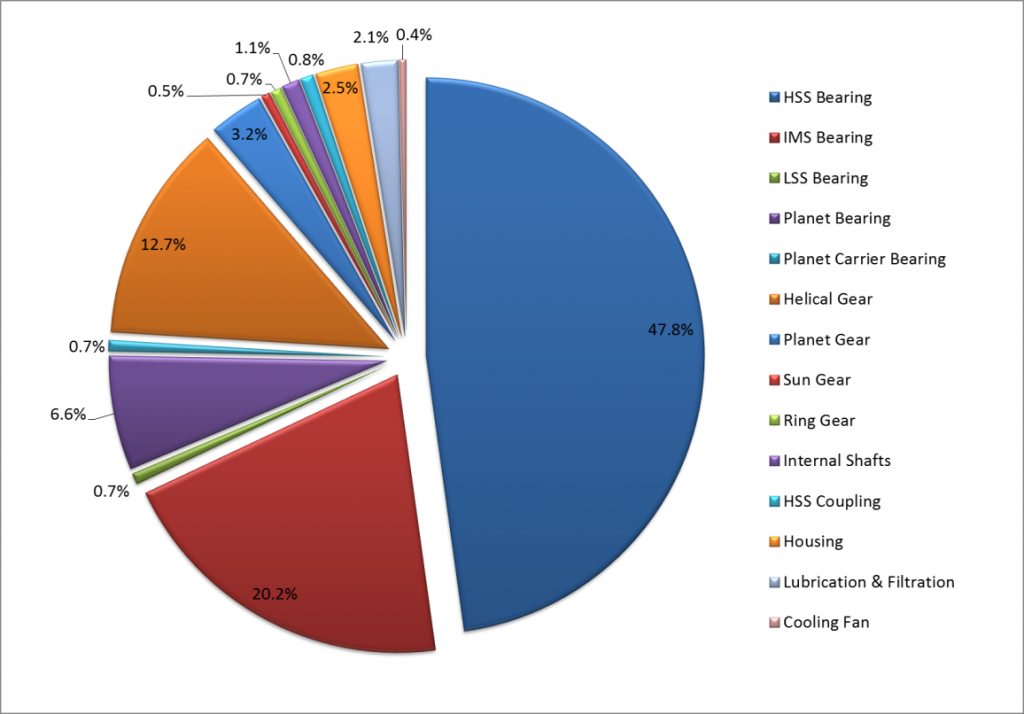 While bearing leaders make strides in identifying the root causes of mechanical analysis in their bearings, New Way would rather take a revolutionary approach than an evolutionary one.

The benefits of applying noncontact air bearings to wind turbine gearboxes are both profound and self evident. By potentially eliminating a large portion of gearbox failures, unscheduled maintenance could be reduced, which by some estimates, accounts for 30-60% of the operating and maintenance costs for a wind turbine.

In looking to power the future, new avenues of power generation are being explored with every passing day. An exciting candidate for renewable energy is tidal power, utilizing the inherent power of rising and falling tides to extract mechanical energy from the incoming and outgoing water. Since water is close to 1000 times more dense than air, the energy density contained in tidal motion is that much higher, and so is the potential for clean energy.

At the Bay of Fundy, where the tides rise and fall by close to 43 feet, the Government of Canada financed a project to develop tidal energy technology, with the belief that more than 2,500MW of power can be generation from the more than 8,000MW of potential power available in the tides.

All new technology has its drawbacks, and one of the most challenging facing tidal generation is the issue of corrosion. A study titled Tribological Design Constraints of Marine Renewable Energy Systems, published by The Royal Society Publishing, found bearing failure to be the largest concern as the closest existing analogue wind power, often suffers downtime due to bearing induced gearbox failure.

Were some of these gearbox components to be replaced with noncontact air bearings (some of which are now capable of acting as watertight seals), the goal of tidal energy could be brought one step closer to reality, and add a new method of production to the world’s clean energy portfolio.

Products for a Brighter Tomorrow

If you want to see what air bearings can bring to your power generating capacity, contact us today so New Way can discuss a solution made just for you! 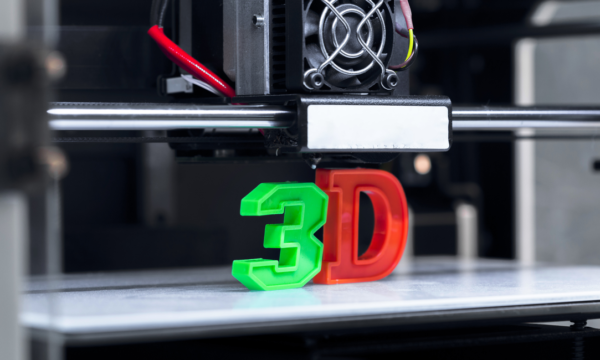 For New Way® Air Bearings, precision manufacturing has always been our bread and butter, but moving into the 21st century, manufacturing is gaining new definitions. To manufacture no longer simply means reductive and top down, but also includes bottom up and additive, or as most of us would call it: 3D printing. Additive manufacturing and…