Using Birds, Fish, and Nature to Guide Advancements in Technology 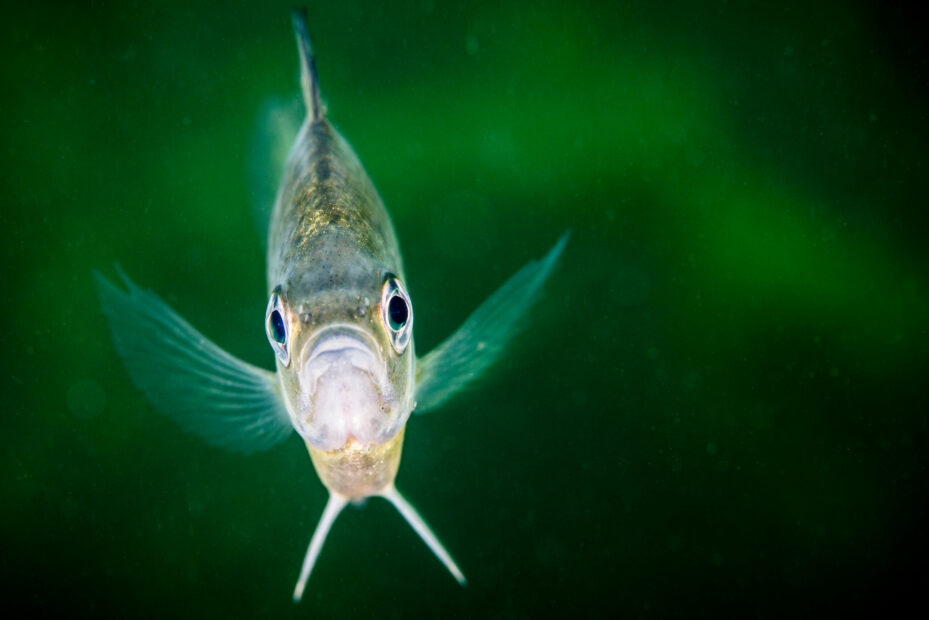 Did you know that the tiny Kingfisher bird helped solve Japan’s early design problems with the bullet train? Here’s what happened: 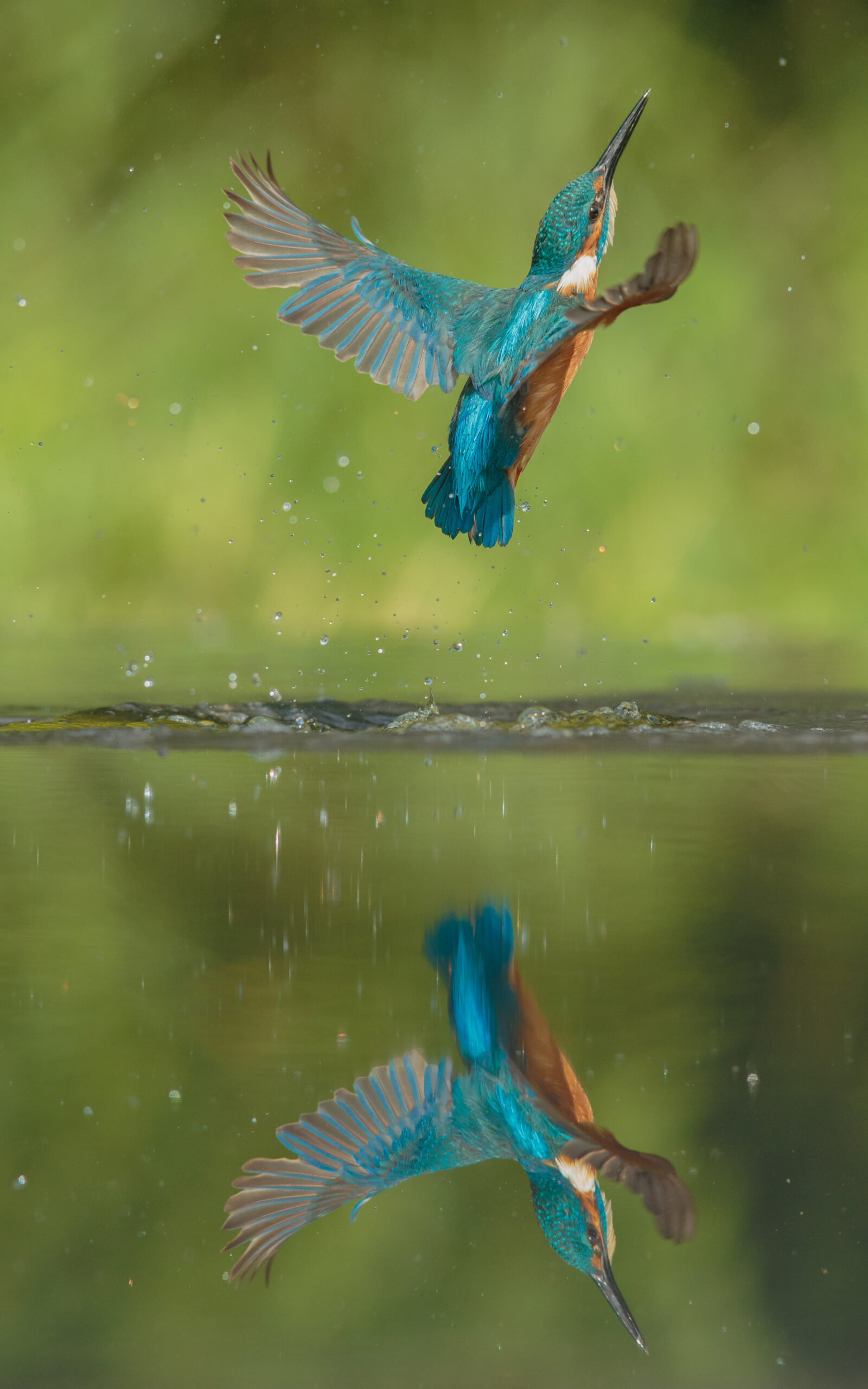 No matter how complex, modern-day engineering and design challenges can still take inspiration from nature. Looking to nature for solutions has inspired an entire field called biomimicry. The field of biomimicry (or biomimetics) is defined as the imitation of natural biological designs or processes in engineering or invention. New Way® Air Bearings are no stranger to cutting-edge designs and engineering solutions. A great example of this is seen in a paper published by the IEEE JOURNAL OF OCEANIC ENGINEERING entitled, “The Development of a Biologically Inspired Propulsor for Unmanned Underwater Vehicles.”

The paper documents the first step of developing a maneuvering propulsor for unmanned undersea vehicles (UUVs) based on the pectoral fin of the Bluegill sunfish. Bluegill sunfish are highly maneuverable bony fishes capable of propulsion and maneuvering using just its pectoral fins. These highly conformable control surfaces create vector thrust in 3-D without relying on additional control surfaces such as the fish’s body.

By studying the complex, highly controlled pectoral fin movements, similar ideas can be borrowed and applied to engineer a propulsor system that can provide UUVs with multidirectional thrust and control that the bluegill sunfish have.

To develop this idea, experimental fins and actuator assemblies were attached to a carriage mounted to the top of a water tank. The carriage allowed the fin’s pitch and yaw to be adjusted and tested. The carriage rested on precision air bushings provided by New Way® Air Bearings. The bushings provided a friction-free surface that can translate fore and aft or remain fixed to aid in precisely measuring the unimpeded force produced by the biorobotic fin.

In this case, the experiments didn’t attempt to mimic the fish’s pectoral fin movement but instead borrowed from the design. The much simpler, first-generation biorobotic pectoral fin could function similarly to the sunfish. This is an essential first step in developing propulsion systems to provide UUVs the ability to produce control thrust and maneuver like fish.

The Benefits of Porous Media™

New Way’s Air Bushings provide advantages that a standard contact bearing can not:

As technological advances allow us to continue to discover and implement some of nature’s best designs, New Way is at the forefront with advanced technology to aid in implementing new innovations. You can explore the advantages of air bearing technology here by downloading our free infographic. Or you can contact us today for a complimentary consultation to learn how our air bearing technology can be applied to your next project.

How New Way Made the FLORA II Possible